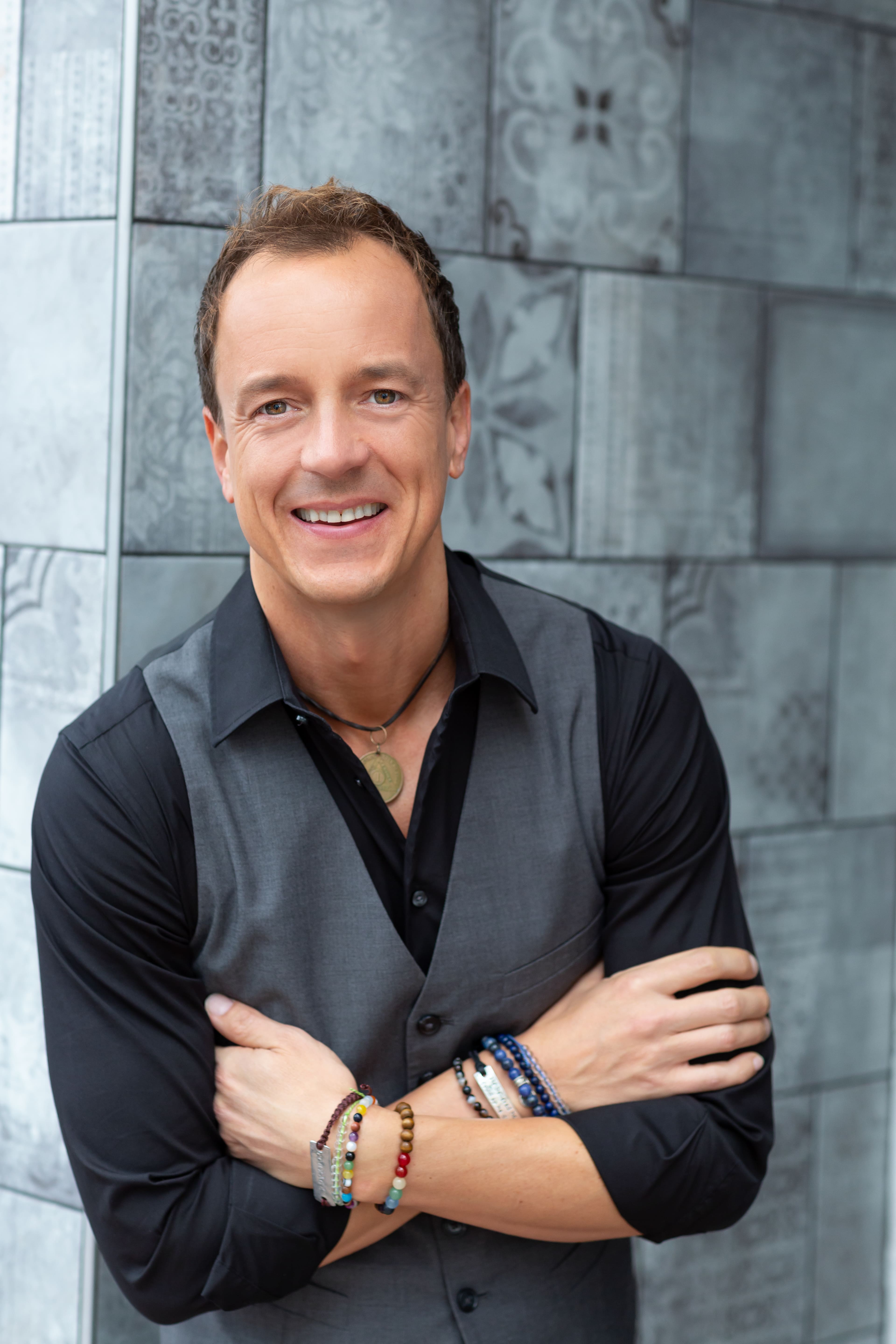 Jesse Mogle spent 12 years attending college and is not a doctor!  He is, however, a guest expert on Fox and NBC and has worked with companies such as Disney, LiveNation, Metal International and Universal Studios as well as the University of Southern California, the University of Florida, and UCLA.

Jesse has been a talk show host, the lead news anchor for a television station in Los Angeles and an internationally published business analyst.  Jesse’s projections of the economies of Singapore and several western European nations were featured in publications such as The New York Times, The Guardian and USA Today.

He is an avid motorcycle rider, traveling 12,000 miles coast to coast one summer spreading his mother’s ashes in over 100 locations in 29 states.

In his free time, Jesse hikes mountains, adds to his over 700 concerts attended, and drives hundreds of miles for animal sanctuaries and aquariums.